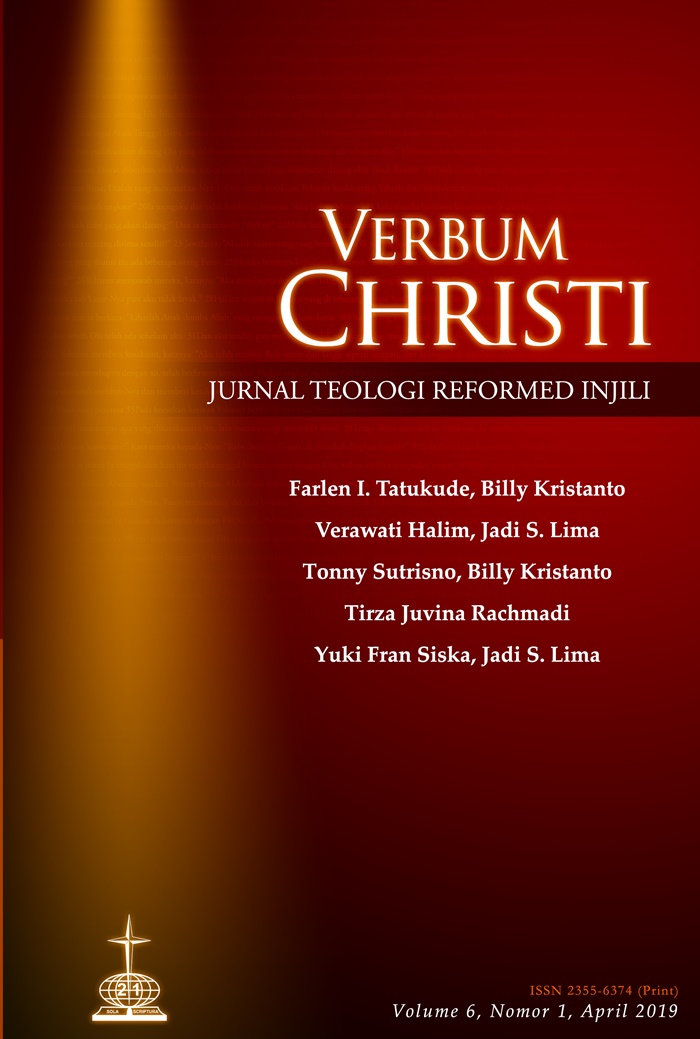 At the end of the 20th century discussions about human freedom has become discussions about free will. Discussions about this topic end up with the polemic between autonomy and heteronomy. The idea of autonomy tries to eliminate all limitations that obstruct human freedom. But after all the limitations have been eliminated, there are some raise questions about internal authority in a person’s self that limits him or her. In the opinion of the writer, theologians who approaches the problem of human freedom as a ‘freedom from’ would never touch the essence of human freedom. Gerrit Cornelis Berkouwer discusses human freedom not with the ‘free from’ approaches that will lead to a secularistic humanism but tries to look at the meaning of freedom biblically, that is “true freedom.” This kind of freedom does not depend on both external nor internal authorities, but rather depend on the hope of eschatological liberation where the believers will be in full obedience to Christ.