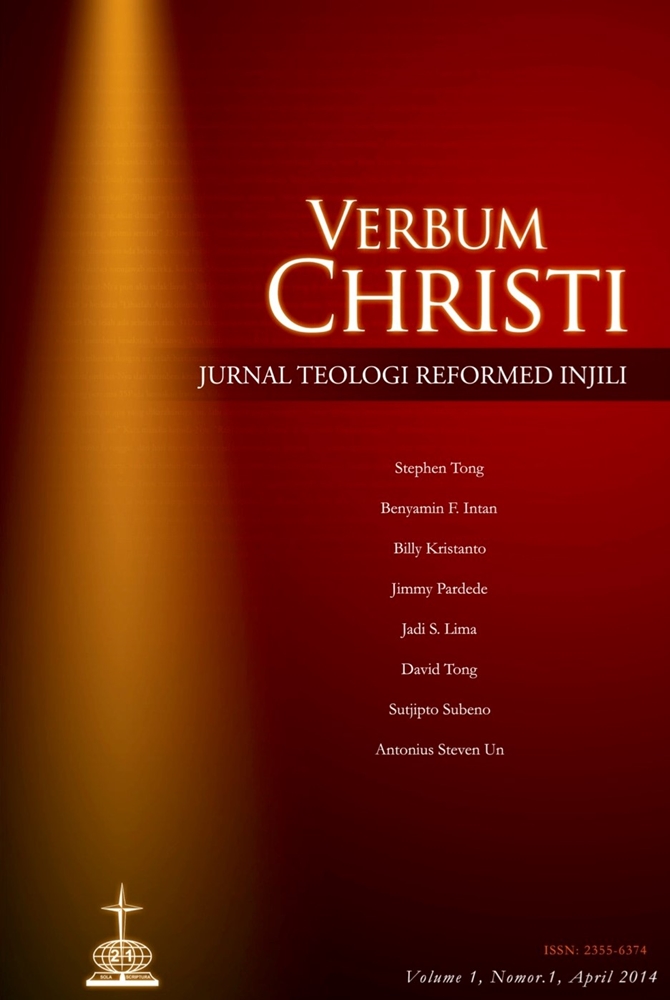 Calvinism, as initiated by John Calvin, developed by subsequent theologians and expressed in many Confessions and Catechisms, turns out to contain a notion which correlates with the conception of human rights. The intended human rights is the notion that is written in some legal-juridist documents including the Universal Declaration of Human Rights. Viewed historically, though the Bible does not discuss the human rights explicitly and positively, however since the Reformation period to the declaration of the US Independent with its Calvinistic nuance, there has been a growth in human rights articulation becoming more explicit and positive. Viewed theologically, Calvinist doctrines such as the sovereignty of God, the image of God and Common Grace, turn out to have logical implications to the notion of human rights.?