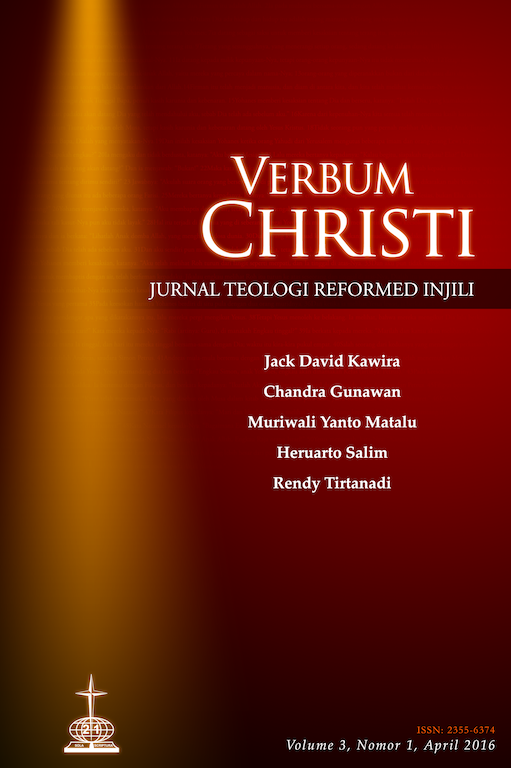 God?s great work to reform His churches on earth many times preceded by great revival sent by Him. Apparently many revival like the one in the Great Awakening of New England colony in the eighteenth century produced two opposing responses: either fanaticism or denial. The Great Awakening became a battle to answer a key question: whether the Great Awakening was a genuine work of the Spirit? What is a true revival, then according to Reformed theology? The figure most fit to answer this question is none other than Jonathan Edwards. In the midst of the controversy, Jonathan Edwards stood in the middle ground trying to justify that the Great Awakening was truly a work of God while at the same time critical towards the excesses. Edwards Treatise of Religious Affections will be related to his discussion on the centrality of affections in religion, the nature of experience and the assurance of salvation.